After a competitive process following a call for tenders announced in October 2019, the European Commission has selected a consortium consisting of INTRASOFT, the University of Nicosia, the Centre for Research and Technology Hellas (CERTH), and subcontractors (including Bitfury Group, OpenForum Europe AISBL, White Research, PLANET S.A.) as the new partner to operate the EU Blockchain Observatory and Forum, taking over the role from the consortium led by ConsenSys A.G.

INTRASOFT, which leads the consortium, is an information technology and communication service provider in Europe with solid expertise and experience in the use of blockchain technologies in business and public administration. The University of Nicosia is a leading university in research and education on digital currency and blockchain based in Cyprus. The Centre for Research and Technology Hellas (CERTH) is a Greek research institution, which is listed among the top 25 EU Research Centres with the highest participation in H2020 competitive research grants. CERTH has extensive expertise in blockchain technologies as well as other technologies related to data analytics and communication.

The consortium will bring strong commitment to blockchain development, solid expertise on the global blockchain ecosystem, and an entrepreneurial approach to engage with experts in the EU and worldwide. The EU Blockchain Observatory and Forum continues to play an active role in helping Europe to seize new opportunities offered by blockchain, build expertise and show leadership in the field. Further announcements on renewal of advisory networks in EU Blockchain Observatory and Forum will be made in coming weeks.

The EU Blockchain Observatory and Forum

@EUBlockchain
What did we learn during the last two years of Observatory and Forum? Find out in our Conclusion report: https://t.co/pXdAj4IzzY
1 month 2 weeks ago

@EUBlockchain
Watch the recording of our conclusion workshop and find out more about outputs and priorities for the Observatory: https://t.co/Iqd47WP2Lm
2 months 2 weeks ago

@EUBlockchain
The European Commission has selected the new partner to operate the EU Blockchain Observatory and Forum. https://t.co/pu0CPllVRh https://t.co/gwmyzPl0on
3 months 2 days ago

@EUBlockchain
Thank you to the more than 300 participants who joined our final #workshop for the Observatory and Forum! Stay tuned for the last deliverables coming in the next weeks, and for the transition with the new team!
3 months 1 week ago

@EUBlockchain
Our latest report on the Convergence of Blockchain, AI and IoT is now publicly available! https://t.co/8v5J7xrBWW
3 months 3 weeks ago

@EUBlockchain
The EC (DG CNECT) is working with several key partners, including the World Bank, EBRD, and various UN agencies, to support the Global Hackathon to connect people globally in a solidarity movement to develop solutions to fight the Covid-19 crisis. https://t.co/hZvkHZRk65
4 months 1 week ago

@EUBlockchain
Find out more about blockchain's legal, governance and interoperability aspects in this European Commission study: https://t.co/91mYDMMB0C
4 months 3 weeks ago 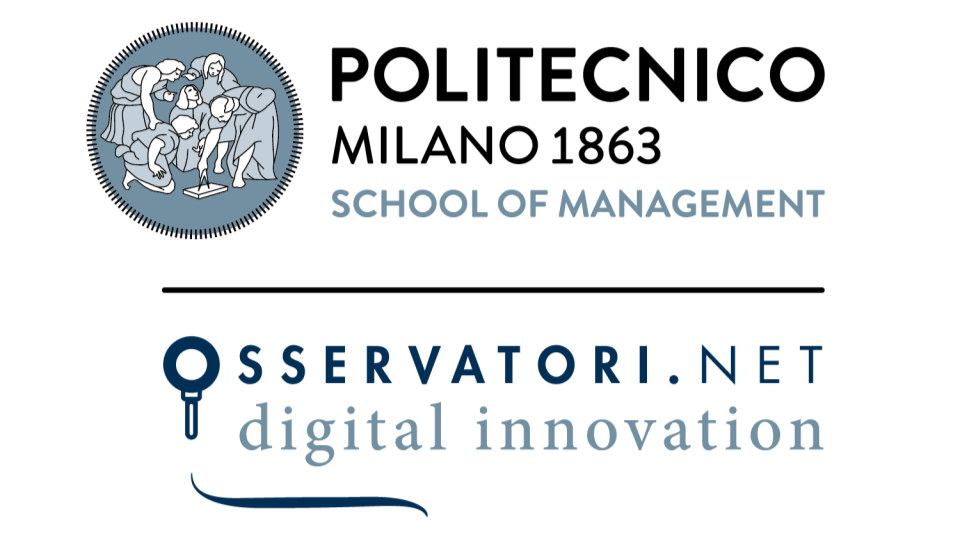